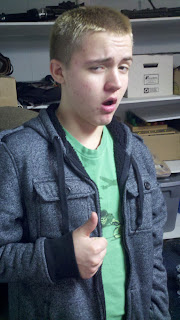 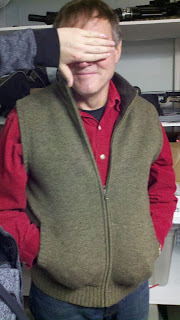 Pregame
In our story based campaign (which I will post about at some point), the Corsair are defending a planet from Imperial control. The sun is on the bottom (southern) side of the board. The ruler on the right separates off the low orbit section of the table with 3 Eldar weapon battery orbital defenses. 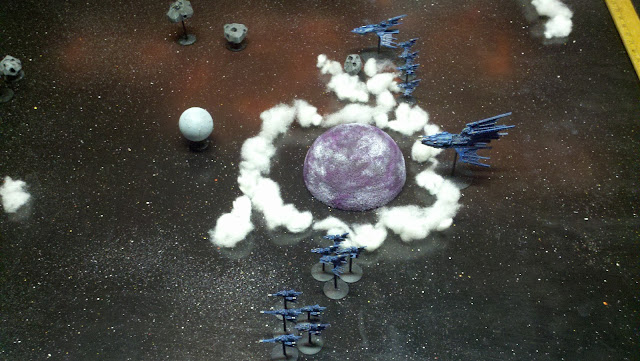 The IN got lucky and caught the 2 Auroras and the Shadow cruiser off guard on the west side of the board. 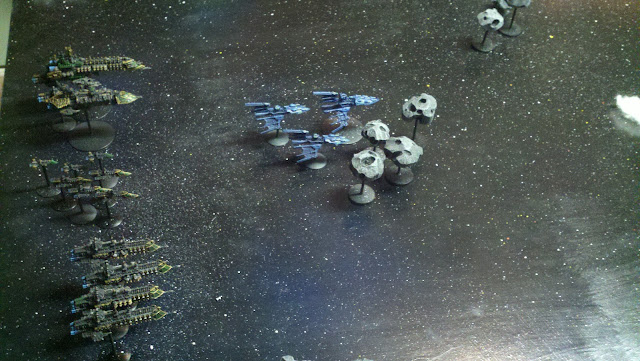 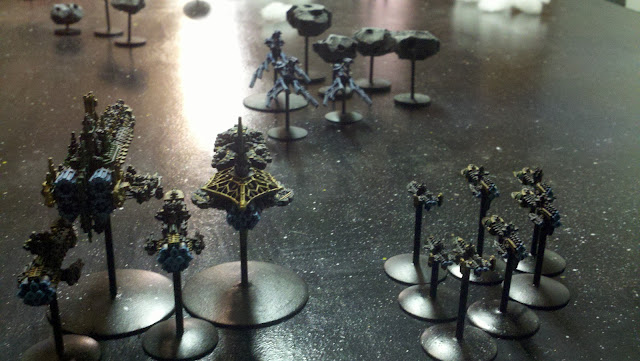 Turn 1 IN
The tyrant and mars lock on.as well as the Lunars and Emperor. Then, the Vengeance failed his lock on.
All advance to kill the stranded auroras and shadow.
Novas shoot Hemlocks. Hemlocks brace. Mars hits and kills a Hemlock and drops tons of shields down. Tyrant kills the Aconite. The rest make their brace roles.
Everything starts whaling on the auroras. Aurora 1 is destroyed by torpedoes and the Aurora 2 makes it out with a damaged mast and 1 hit left. Shadow is unhurt. Lots of fighters on CAP throughout the fleet. 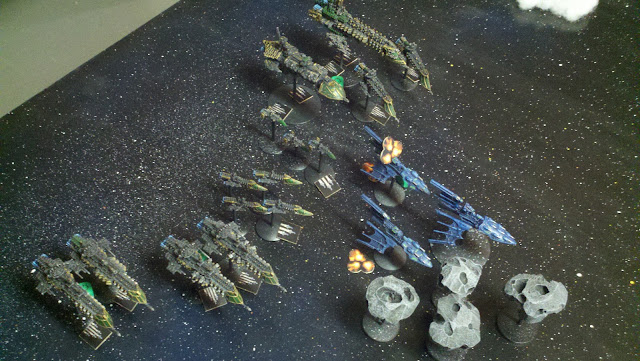 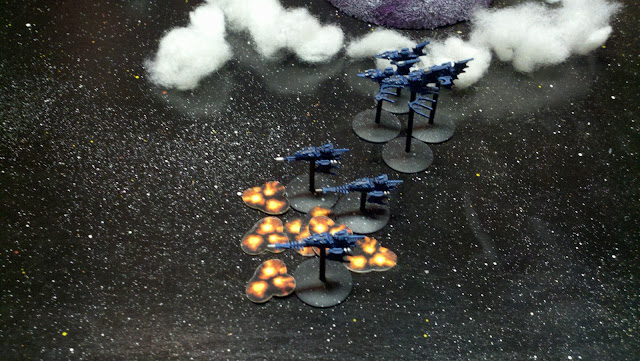 Turn 1 CE
Aurora 2 disengages. Shadow fails AAF. The whole fleet turns away from the sun and clumps up on the northern side of the table, readying for the strike.
Turn 2 IN
Reload Mars, Tyrant, and Lunars. Vengeance failed reload. Used reroll and failed again. Then, used a 2nd reroll and failed again. 2 rerolls gone.
Almost everything advances. Nova cannons take one nightshade shield down. The other misses. Emperor cannot shoot the Shadow because of intervening asteroids. 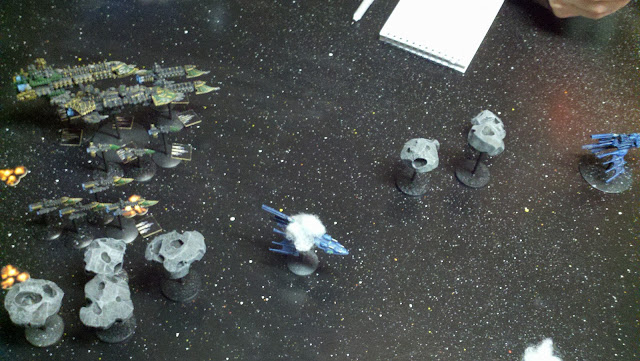 Turn 2 CE
CE start to reform away from the nova cannons. 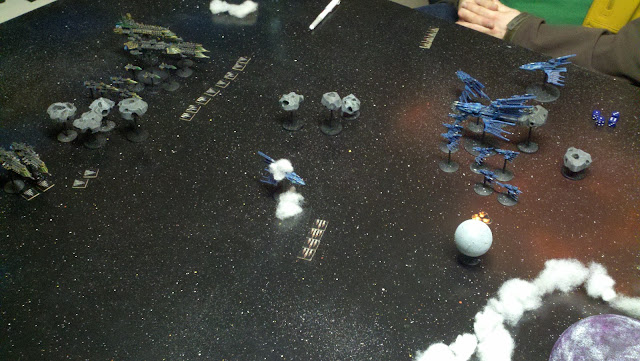 Turn 3 IN
Move forward, very little is done.
Shooting starts and dauntlesses shoot at the shadow. Shadow braces. He knows it’s coming. Nova cannons shoot and scatter from the Void Stalker and take shields down. 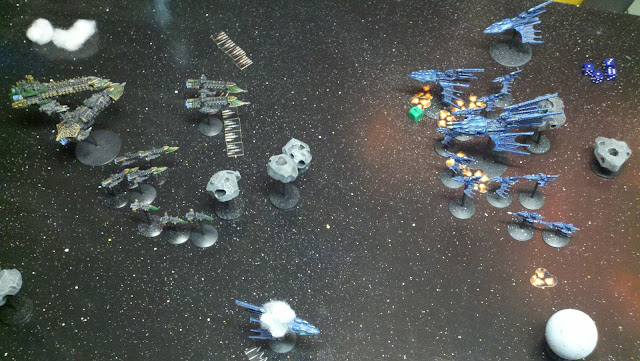 On the south side of the table, the cruisers advance with the transport mob shielded behind them. The fighters take the Eldar bombers down with ease. 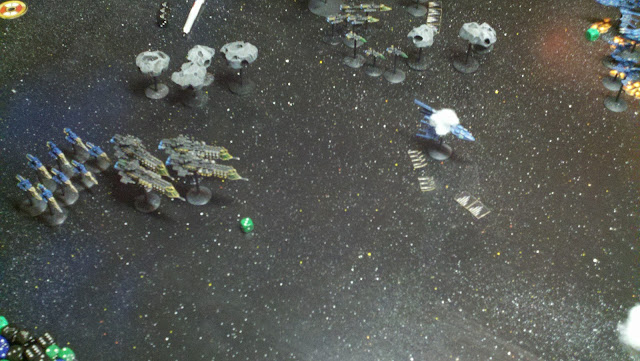 Turn 3 CE
The Eldar move in for the kill. Lots of shooting locked on brings the Vengeance to 3 hits and on fire. 3 IN bombers hit the Eclipse and are blown away by turrets. 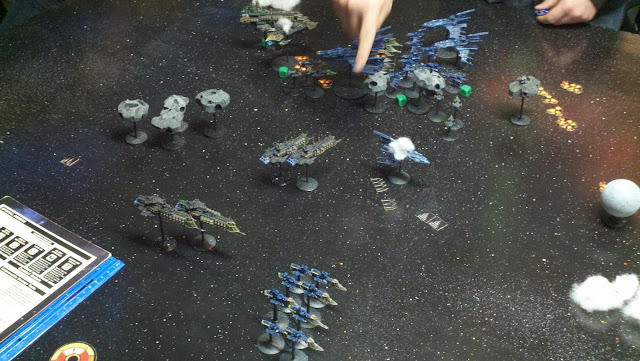 (keep in mind, this picture was taken after the two Lunars had been moved in IN turn 4.)
Turn 4 IN
Dauntlesses ram and blow up 4 nightshades and Dauntless 1 dies. Two nova cannons fire at the Void Stalker and damage it a hit after it braces.  The Emperor does the most damage and brings it down to 2 after a Hull Break critical that adds 3 additional hits! (ouch) 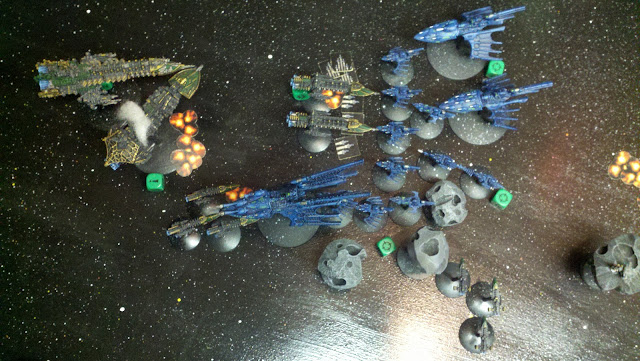 Turn 4 CE
The Shadow and Eclipse fly into the face of the Emperor and reduce it to 7 hits and he gets a shield collapse critical (!). Void Stalker is reduced to a blazing hulk by bombers from the Mars. The escorts do their best to damage the Transports but with a successful brace, they do no damage. 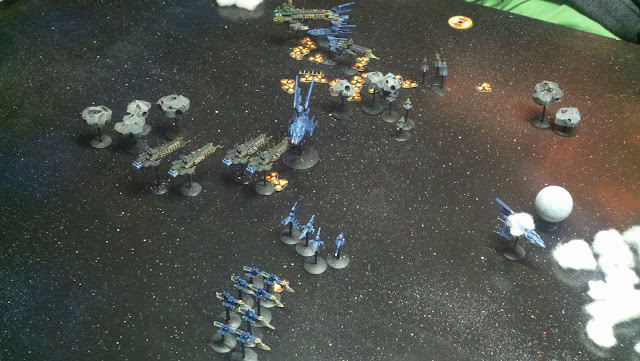 Turn 5 IN
Void Stalker blazes forward and kaboom! WARP DRIVE IMPLOSION. That was it. All 4 Eldar escorts nearby were destroyed, Lunar 1 was crippled, and Lunar 2 took a few hits. We called it right there. The game ended and the IN took the planet out of the Eldar grasp!

Dan - Where to start... Looking back, I made a lot of mistakes. I really didn't use the Void Stalker well, I think that was my biggest tactical blunder. Eldar are not the best defenders, especially when a majority of my forces were deployed by my opponent because of the scenario rules. Losing those Auroras right away was a huge ouch. I would have probably gone for the cruisers on the south edge instead next time. Anyways, I learned a lot and will make some changes next time.

Gavin - The Vengeance pissed me off because it didn't get to do jack. The Emperor did great. Get in close to the Eldar. Consider splitting your force and if you can survive the Eldar alpha strike, you can surround them and when you get in close, they are in trouble. Dauntlesses did really well for the points. Swords didn't do a ton. The nova cannons are always fun. Take advantage of all your torpedoes.
Thanks for reading!
Posted by afterimagedan at 12:22 AM